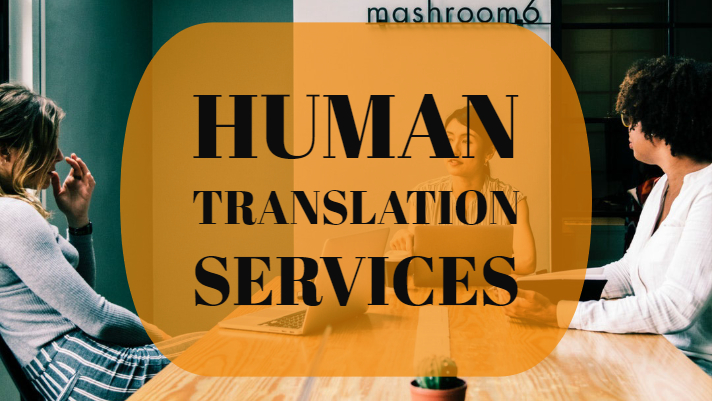 The demand for translation has continued to increase as globalization and the global economy has grown. Tech companies, in particular, have continued to grow and companies with a highly scalable business model seem to reach a cap in the US all too quick. The way in which tech companies have been able to grow so much is largely due to their global expansion. Companies can’t just throw their brand materials through a machine translator and expect the brand to be received well in global markets.

So… how do companies successfully sell in global markets?

They start to prepare to go global.

One tip Reading Horizons President Tyson Smith had for startups looking to expand globally was, “localization is key.”

“Localization is key. If you’re going to move into a new global market, you’ve got to understand the market.” – Tyson Smith

Localization is when a brand is adapted or changed to fit a specific region and culture. Just because products sell well in the US doesn’t mean they will sell well in other countries. When companies want to expand into global markets, localization is key to their success.

Here are the steps to planning and executing a brand localization plan.

“Just because products sell well in the US doesn’t mean they will sell well in other countries.” – Tyson Smith

A fact of human translation that’s technically a con when compared to machine translation. It costs more and takes longer. But if a brand is to be represented accurately, an in-country human translator that understands the cultural differences between the two languages being translated is necessary. Here are a few benefits of human translation:

Human translators can be knowledgeable about specific industry terminology. A pharmaceutical company that wants to translate important user warnings on a product would be better off with a translator that is trained in the medical field compared to a translator that has no clue about pharma terms.

Human translators that are native speakers of the language they’re translating to, understand the cultural differences between they’re native country and westernized culture that speaks primarily English.

There are a lot of ways that language differs from culture to culture. Not all languages have evolved equally. Different cultures will have different ways to communicate ideas and a lot of modern words and objects sometimes don’t even exists in other countries.

Even the way in which ideas are shared very between countries. In Germany and the US, people speak loudly and are more assertive when they share ideas. In Asian countries like Japan, people speak more softly.

There are also differences in customs. I remember a story I heard from a friend who was visiting a potential client in Japan. There were a few things that she did wrong that soured the relationship and ruined any chances of doing business.

First, she met them with a big hug. Japanese people that are meeting formally for a business meeting don’t hug, but instead, do a low bow. As the guest, the lower you bow the more respect you show. Then they presented her with a gift. She immediately opened the gift in front of them in her excitement. This was very rude because in Japan you take your gift home to be opened. What if she opened it and was disappointed or did not like the gift. The expression on her face would reveal her true feelings and insult the person who gave it to her. Luckily, she was really excited and loved the gift, but nonetheless, it was still not the right move. Then lastly, she was given a business card from one of the men she was meeting with. She needed to write down a note so she flipped it over and wrote right on the card. Business cards to Japanese business people are almost sacred. To write on one is very disrespectful.

As you can imagine, in the context of translating communications for a company, it’s very important that a human translator understands these differences to avoid embarrassing translations.

Other culturally nuanced topics that vary drastically throughout the world include technology, politics, target audiences, and language barriers.

Human translation by an industry expert will ensure quality for both the content type, industry lingo, and local culture in which the translator is native to.

For example, say an online law school that is starting to sell their courses to Japanese students needs some material translated into Japanese. They would find a translation agency that has a well-built network of translators to get them the perfect translator. The best translator for this job would not only be a Japanese local that understands the cultural differences, but also someone who knows the legal terms and language of the material.

There are big differences between finding, hiring, and managing in-house teams of translators and hiring an agency.

There are key differences in cost and scalability when comparing a translation agency to an in-house translation team.

Let’s take a look at some of those differences.

Staff: To have an effective team you need to hire some specialists which include:

Keep in mind you’ll need at least two translators per language as well. One for the translation and a second for a review. An agency will have these teams built, tested, and managed. They will be ready to serve companies and build custom solutions for their specific needs.

Benefits of Hiring A Translation Agency

Agencies will have a network of linguists already tested for a specific industry job. They will be vetted and tested to make sure they not only are experts in the languages they’re translating to and from, but they’ll also be selected based on industry expertise such as legal, medical, technology, ext.

A lot of agencies also have developed translation technology that can cut cost and increase turnaround times. One feature of a translation management system (TMS) that will cut costs is translation memory. Once words and phrases are translated into context, they are saved on the platforms centralized database and automatically put into a translation project when they appear again. Translation memory can save a lot of time and cost for large projects and when the same brand translated materials over a long period of time.

Using a TMS With Human Translators

Translation management systems (TMS) use the most advanced technology available to create solutions for translation management. They offer many features and combined with in-country human translators offers the best solution for global content management and distribution. Not all TMS’s are the same, however. One of the benefits of partnering with an agency as mentioned is that they usually have a TMS to utilize for global content. Some agencies have simple and basic TMS’s and others have invested heavily into creating their own TMS.

Here are some features of a well developed TMS with competitive modern features:

Supports Any Content-Type: Documents, websites, software, mobile applications, and more are translated and localized rapidly and cost-effectively with greater efficiency.

Seamless Connections To Other Technologies: A good TMS should support 100+ file types and feature pre-built integrations and APIs, allowing for effortless connections to any other platform, content management system, or technology stack.

Centralized Translation Memory: With a centralized translation memory database, there are no fees for repeat content that has already been translated – all of which provides significant long-term savings and quality improvements for the end-user.

Client Review Module: The client review module tracks every type of change that’s been made and provides a measurable overall quality score which means users never have to guess what changes were made and why. 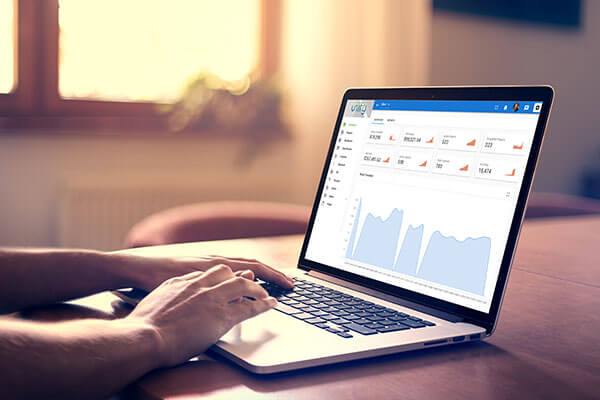 Using a human translator is not the only step to reach global markets with accurate localization. A branded style guide is also a good idea to ensure brand voice, tone, and vocabulary. There are several words to communicate one idea. I need a couch, sofa, ottoman, are all used to describe a cushy chair like a thing to sit in. There are also many words that are used in American English that don’t quite translate directly into other languages. By creating a style guide for particular languages, a brand can consistently get the same messages across no matter what language and culture you’re communicating to.

Once a company has found a trusted translation agency and the agency has provided the right human translators that fit the companies industry, and once a branded style guide has been created, the agency can then use its technology, translators, and style guides to translate and localize any content type and deliver it back to the client fully formatted and ready to serve to global markets.

“A branded style guide is a good idea to ensure brand voice, tone, and vocabulary when going global”

So… Are you ready to successfully sell to global markets?

If so, there is an agency that has a network of over 500 tested translators that speak over 200+ languages and with a translation technology system that can dramatically cut costs and save time.

inWhatLanguage is a mission-driven organization working to break language and cultural barriers with advanced technology and a diverse network of in-country human translators.

Watch the video to learn more about inWhatLanguage.