What’s the difference between translation and localization? 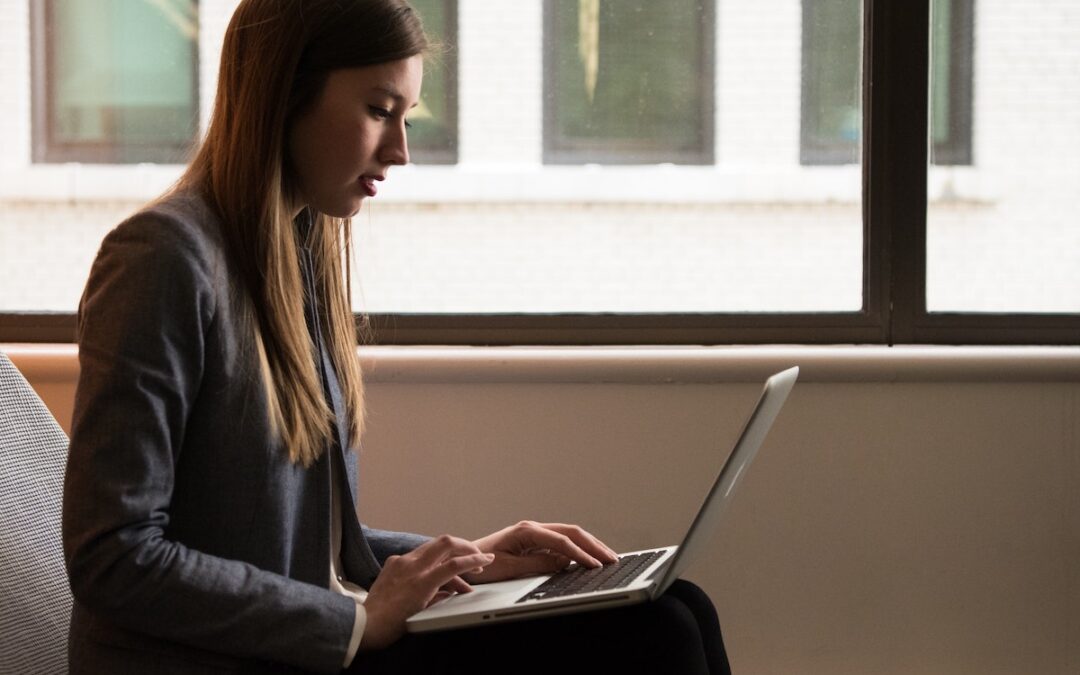 Translating is changing a piece of writing or dialogue from one language to another. The translator must understand the context of the text to re-create it in another language properly. It’s important to note that translation is typically done between two languages that use the same alphabet and writing system (e.g., Chinese and English). Although translating can be thought of as changing text from one language to another, not all changes are created equally.

Localization is the process of modifying the text and media used in a game, app, website, etc., to make it culturally relevant for end-users. Localizing can also include adapting voiceovers to appeal to different markets (e.g., replacing English voiceover with French). It’s also important to note that localizing is typically done between two languages that use other writing systems (e.g., Chinese and English). Translating can be thought of as changing text from one language to another, while localizing changes the words and media used in a game or app.

Differences Between Translation and Localization

Translating differs from localizing in many ways, as explained below.

Translating a piece of text takes less time than localization. While it may take several hours to solve a web page, localizing can take several weeks due to the translation and media changes that must be made. When localizing, the text and media must be changed from one language into another. The time used to complete it depends on the number of changes that must be made. You need to speak two languages to be a translator. You need to translate and localize in order to do localizing work.

Translators make no editorial changes to the translated text; they only translate it word-for-word (or character-for-character in most cases). Localizers make many editorial changes, such as changing how information is presented and removing inappropriate content. For example, in a game that is localized into another country, the age rating must be changed to comply with local laws. This involves changing the ESRB rating for games, which can take time for localizing teams.

There is very little room for error; translations should be an accurate representation of the original text. There is more room for error for localizing since not all appropriate translations will correctly fit with the media. Localizing teams must decide on proper replacements and implement them before finalizing a localized version.

Translating a piece of text is typically cheaper than localization. A translator only needs to spend several hours to solve a webpage, for example. At the same time, localizing can take several weeks due to the translation and media changes that must be made. With localizing, the text and media must be changed from one language into another.

Translating a piece of text is typically easier than localizing. Only the translator is needed to solve the reader, whereas several people must localize it (e.g., translators, editors, graphic designers, audio engineers). With localizing, the text and media must be changed from one language into another. It is much easier for a translator to translate a text than for a localizing specialist to localize that exact text.

Translating is often done for academics, hobbyists, etc., since the target audience only needs to understand the text itself. Localizing is typically done for video games and other media such as TV shows, apps, websites, etc. These forms of media must appeal to a wide range of people from different cultures. In localizing, the text and media must be changed from one language into another.

Translating is about changing a piece of writing or dialogue from one language into another, whereas localizing is mainly about culture. Many differences between language and culture can affect translating and localizing. For example, the translating of color terms directly from English to Spanish only considers the word’s meaning in both languages. However, in some cultures, colors can be associated with feelings and concepts that do not exist in other cultures (e.g., green might mean jealousy in one culture, but it can represent envy or money in another).

Translators must have global knowledge of English and another language such as Spanish or Chinese. They also need an excellent understanding of both languages to understand a source document’s context and intent. Localizers must have global knowledge of the target language in which they’re localizing a product, in addition to excellent knowledge of the source language. They are responsible for providing their teams with all the resources needed to localize a product.

Translating something can be more creative than localizing since translators usually need to retain the source document’s meaning and intent. In contrast, localizers might have to adapt it or change it to better fit with the target culture. With localizing, the text and media must be changed from one language into another. This might require several translators, editors, graphic designers, audio engineers, etc. The changes they make need to be approved by a client.

These are just some of the differences between translating and localizing, but there are many similarities, such as proper research being needed in each process.