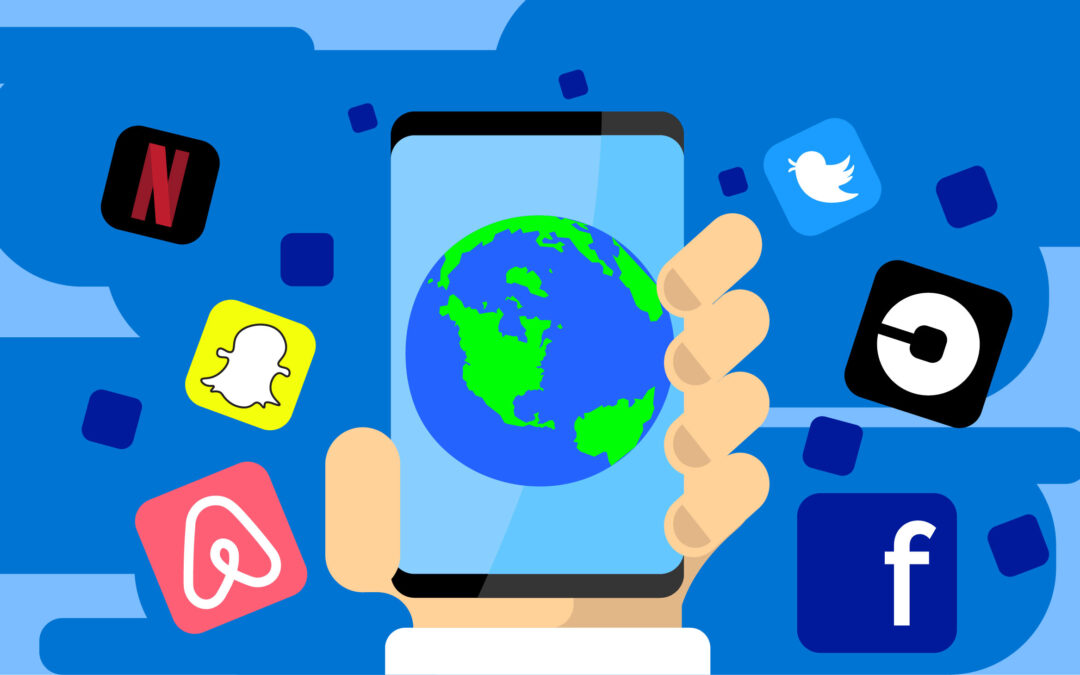 Every week, the unicorn club wins new members to its ranks. In fact, PitchBook, a venture capital tracker, recorded 57 startups around the globe that newly earned the unicorn status in 2018. Unicorn status means your company has a valuation of $1 billion or more in annual revenue. What are the top 10 bad ass unicorn companies? Here are some of the top-ranking unicorn companies.

With between 501 to 1,000 employees, BlaBla Car is the world’s largest mobile app for ridesharing. The app works similar to some of the other popular apps like Uber and Lyft. With this app, however, you tell a little about yourself and how chatty you are in the car. In this way, drivers can get to know you a little better so that you can find the right driver for the job.

A company that creates foods and fragrances out of microbugs, Ginkgo Bioworks hit the $1 billion mark recently, and they have been heralded as one of the more exciting companies working in biology. The ultimate goal with Ginkgo Bioworks is to improve fertilizer and farming.

With a total valuation of $12.3 billion, Pinterest increased its valuation by almost 12 percent since its last round. Over 175 million active users have made use out of Pinterest on a daily basis, and while it grows more slowly than some of the other social media sites, Pinterest posts interesting ideas on the site, and the company has almost 700 employees.

In total, Snowflake comes out with a whopping $1.5 billion dollars in valuation. The company has continued to explode in growth, and the company reported having over 1,000 customers. In addition, the company has hired over 330 employees, and that number could double within the next year, creating another 300 jobs for people, making them a bad ass unicorn company.

Known as a restaurant delivery service, DoorDash has joined the unicorn club with the latest funding round. In fact, the company raised an impressive $535 million. They never said anything about their valuation, but one of the sources close to DoorDash has said the company has reached a value of $1.4 billion. What makes this a totally bad ass unicorn company is the fact that they are completely unique in how they operate. Its technology gives it a distinct advantage, and food delivery is apparently only the first chapter in everything the company plans to offer.

When it first came out, Uber had a stampede of willing customers. The company broke barriers where it was once only acceptable to hop a ride in a vehicle with strangers in a cab. Uber made it so that you could hop a ride in a regular vehicle with strangers, regardless. There’s plenty of checks and balances with this system to make it even safer than a cab. For example, you can write reviews for the driver or the passengers, which you couldn’t do with a cab. The company has a valuation of $62.5 billion.

Considered one of the most valuable unicorns, Airbnb took the world by storm when it first came out. The company has a valuation of $45 billion, and it has given hotels a run for their money. In general, Airbnb tends to have more personality than bland faceless hotels, and this online marketplace has let people rent everything from Beatles’ themed Airbnb to cabins on lakes to houseboats and everything in between. This is a great opportunity for anyone who wants to have a unique experience at a cheaper price.

Valuated at over $27 billion, SpaceX has dreamed the future of space travel and made it into a multi-billion dollar company. One of the most innovative products SpaceX has done is known as the Falcon 9, which is an orbital rocket that has delivered billions of dollars in hard-fought revenue to the company. The company has spent over eight years developed this technology.

Intended as a way of providing office workers with a shared space, the company has a valuation of $22 billion. The valuation grew by more than $10 billion from 2016 to 2017. They have over 156 locations in 15 countries. The company has also expanded their concept of shared office spaces to include shared living spaces.

Worth an estimated $1.275 billion, Intercom has officially become a unicorn. Intercom first began in San Francisco, and they have over 25,000 paying customers. Some of their clients range anywhere from Yahoo! to Sotheby’s to Hootsuite. Currently, Intercom has hired over 220 employees, and the company has been trending aggressively towards becoming a highly profitable business. This company has a large research and development team that is based out of Dublin.

These are the top 10 bad ass unicorn companies, and what makes them so great is the fact that many of them are innovating in their industry in some way. In fact, a lot of them have changed the face of society as we know it. Good examples of this are Airbnb and Uber, but each of them has been innovative in their own way. What makes many of these companies great is how they have made a big impact on the world while still making a lot of money in doing it. It goes to show that it is possible to earn money while doing what you love.

One thing all these unicorns have in common is that they serve international markets. The global opportunity for business is often much greater in other countries. The key to international success though is localization. Localization is when a product or service is adapted to fit a particular culture, language, and region. By localizing a brand for a particular international demographic, they are received at a higher rate by locals. Data shows that people are more willing to buy from a company when their website is in there native language.